Dr. Salazar was born and raised in Corcoran, California. He is the sixth of eight children born in a Spanish-speaking farmworker family. This instilled work ethic at an early age. He graduated from Stanford with a degree in Human Biology and received his Doctorate of Medicine from the University of Southern California in 1979.

​The following year, Dr. Salazar completed an internship at Los Angeles County – USC Medical Center in Internal Medicine. Between 1980 and 1982, he completed a residency in Anesthesiology at the University of California, San Francisco . Dr. Salazar then accepted one of five fellowship positions offered by the Virginia Mason Clinic (Seattle, Washington) in 1982. He completed his additional training in regional anesthesia/pain in 1983.

​He returned to the University of California San Francisco in 1983, accepting the position of Clinical Director of the primordial pain clinic. He remained Assistant Clinical Professor of Anesthesia until 1987 when he moved to Tucson, Arizona. Dr. Salazar was in private practice as an anesthesiologist in a busy Level I trauma center until 1993. During that time, he also was involved in two outpatient pain clinics. Sister Ruth Marie Nickerson (past CEO of Saint Agnes Hospital) recruited Dr. Salazar back to the San Joaquin Valley in 1993. He established the Saint Agnes Pain Clinic and spearheaded pain management innovations at Saint Agnes. 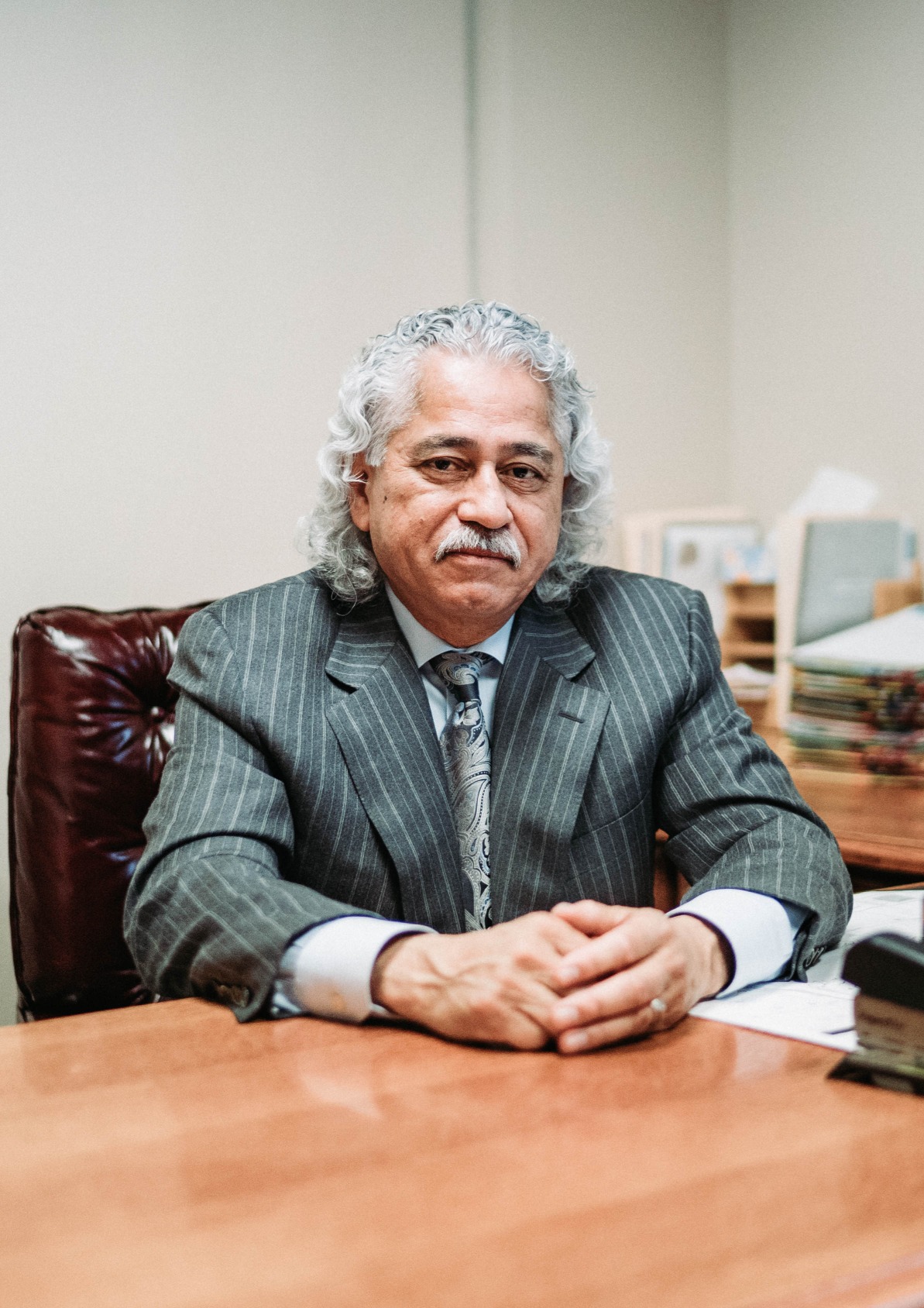 Robert G. Salazar, M.D. was the second Mexican-American high school senior to receive the coveted Col. J. G. Boswell Scholarship. This propelled him to Stanford where he received a bachelor’s degree in 1975.